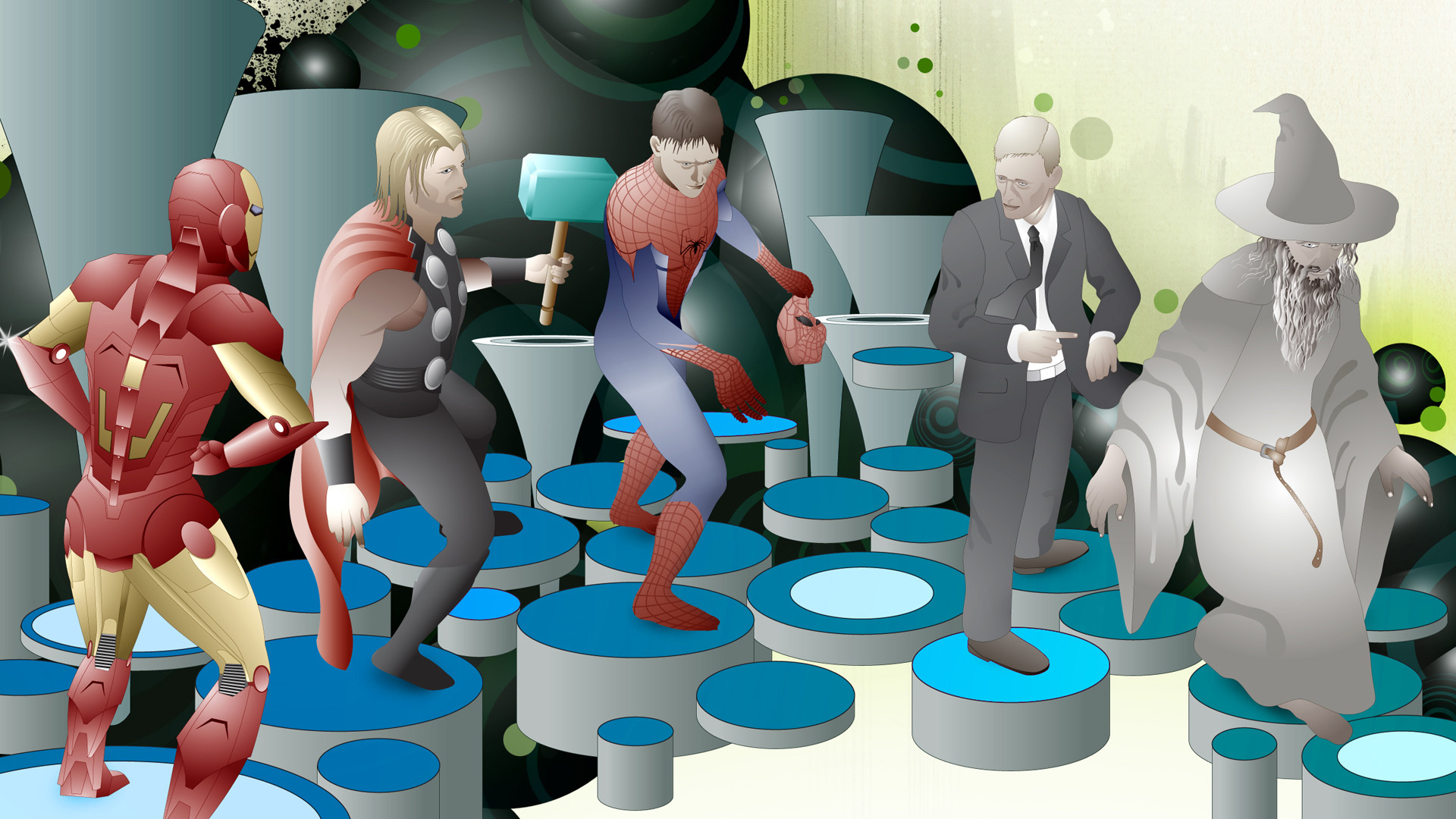 We were approached by Future Publishing's Total Film magazine to crate a double page illustration on blockbuster movies. The article was regarding the evolution and shifting future of Hollywoods super grossing films from the period between the 70's to the 2010's. We thought it would be quite fun to have some of the various film characters lining up as if queuing for a premier in a slightly abstract way. They range from early hits like Jaws, to the wonderful Star Wars and on to James Bond and The Hobbit.

The artwork was created using mixed media which included vector drawings, some splashy pen and ink (Hey if we aren't making the studio untidy we aren't doing it right!) along with some nice chunky marker pens. These elements were then blended together using our studio workhorse, yes, you've guessed it, Photoshop, where would we be without it.... Well probably drawing on the studio walls truth be told. 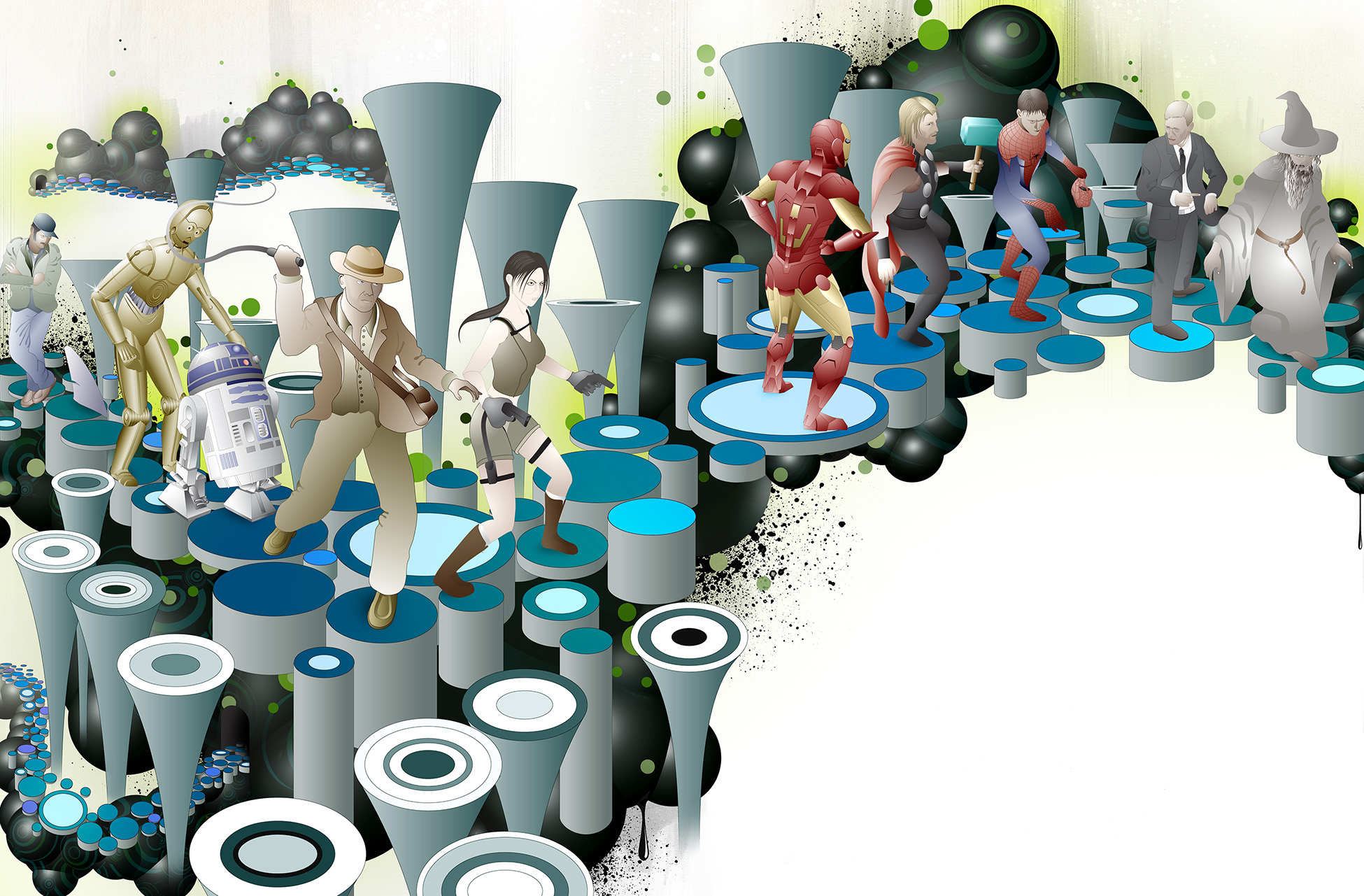 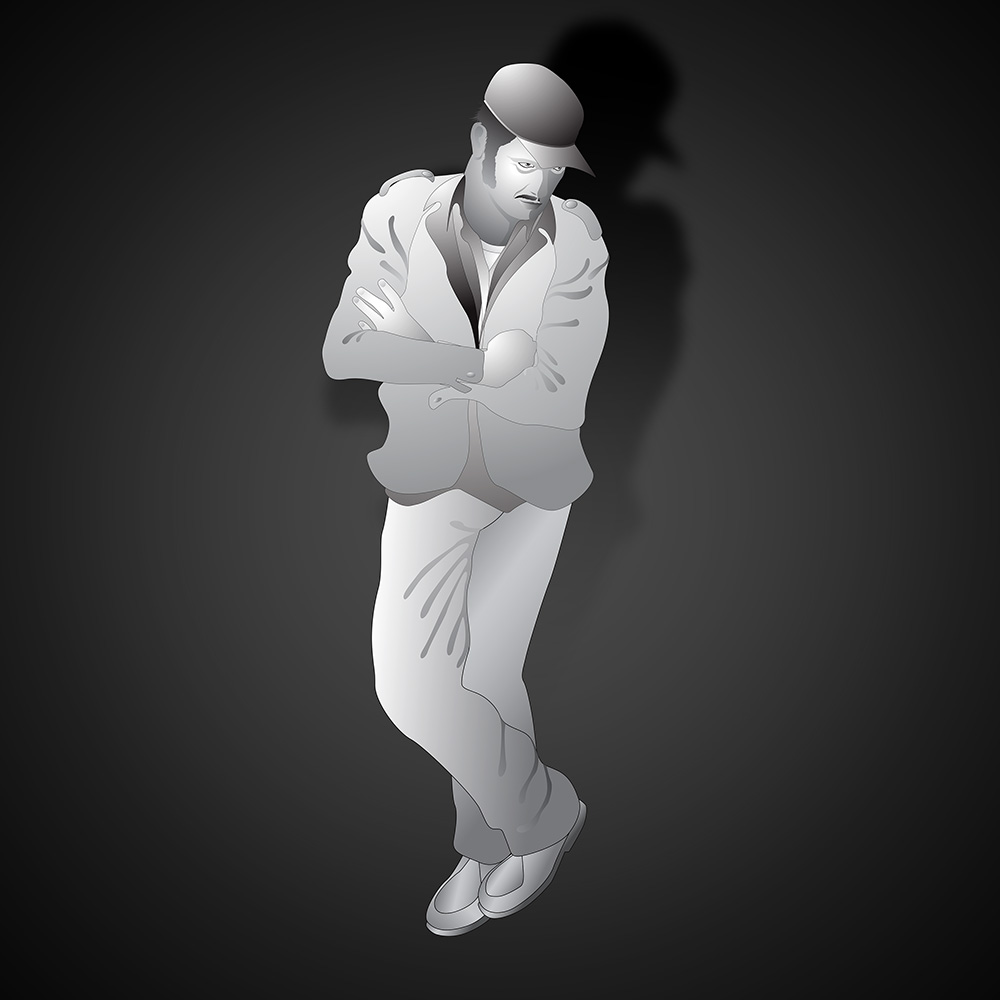 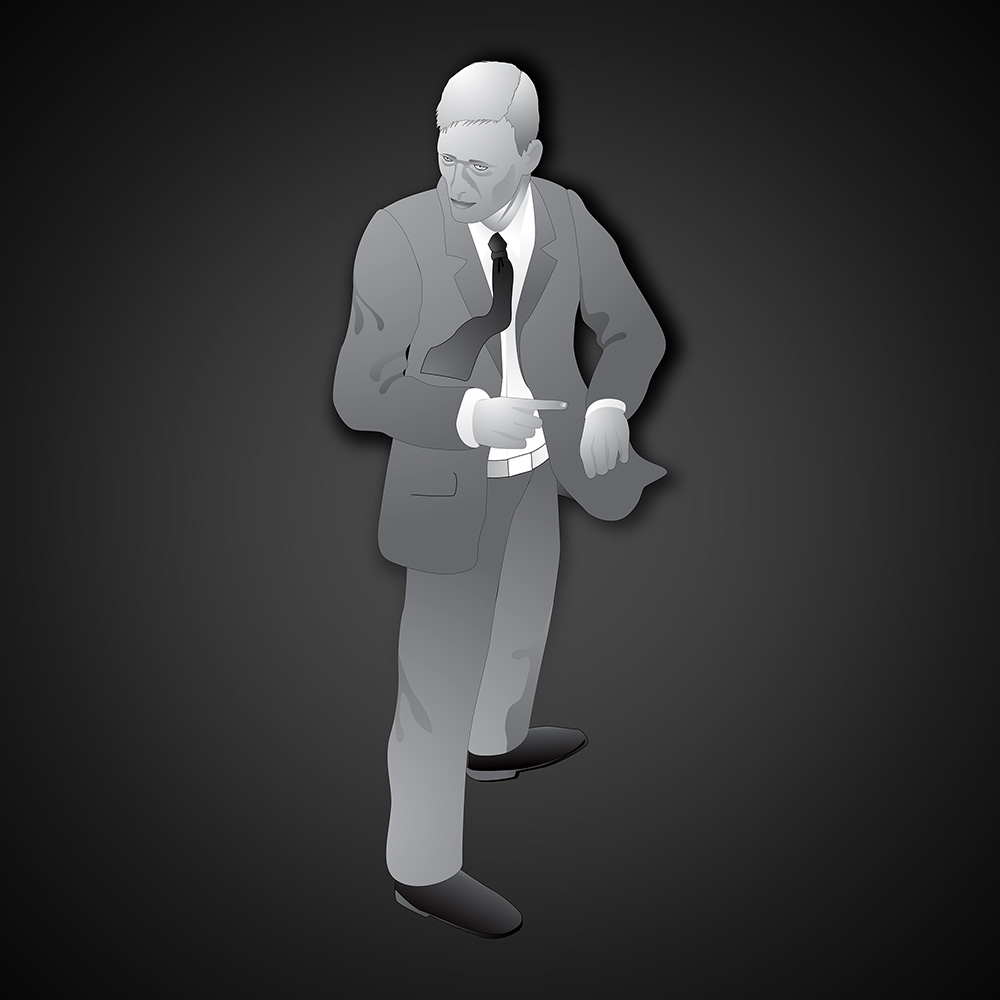 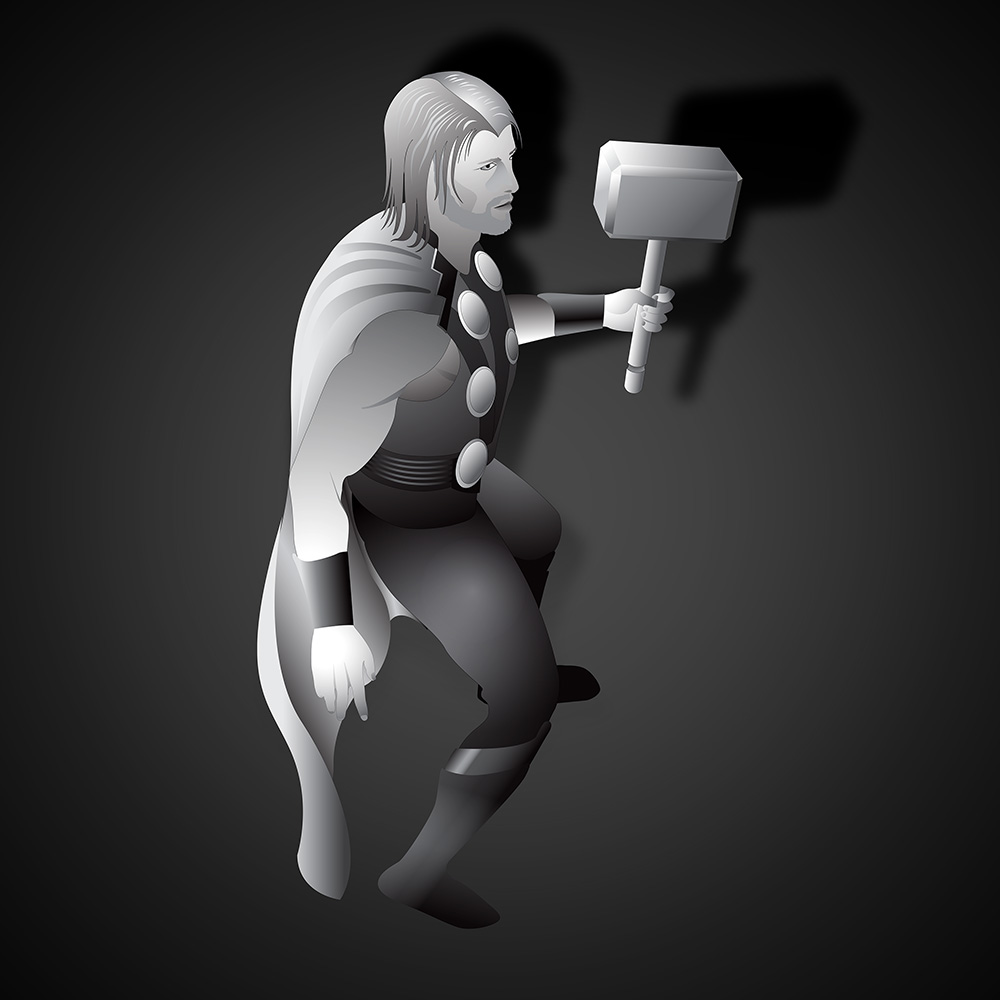 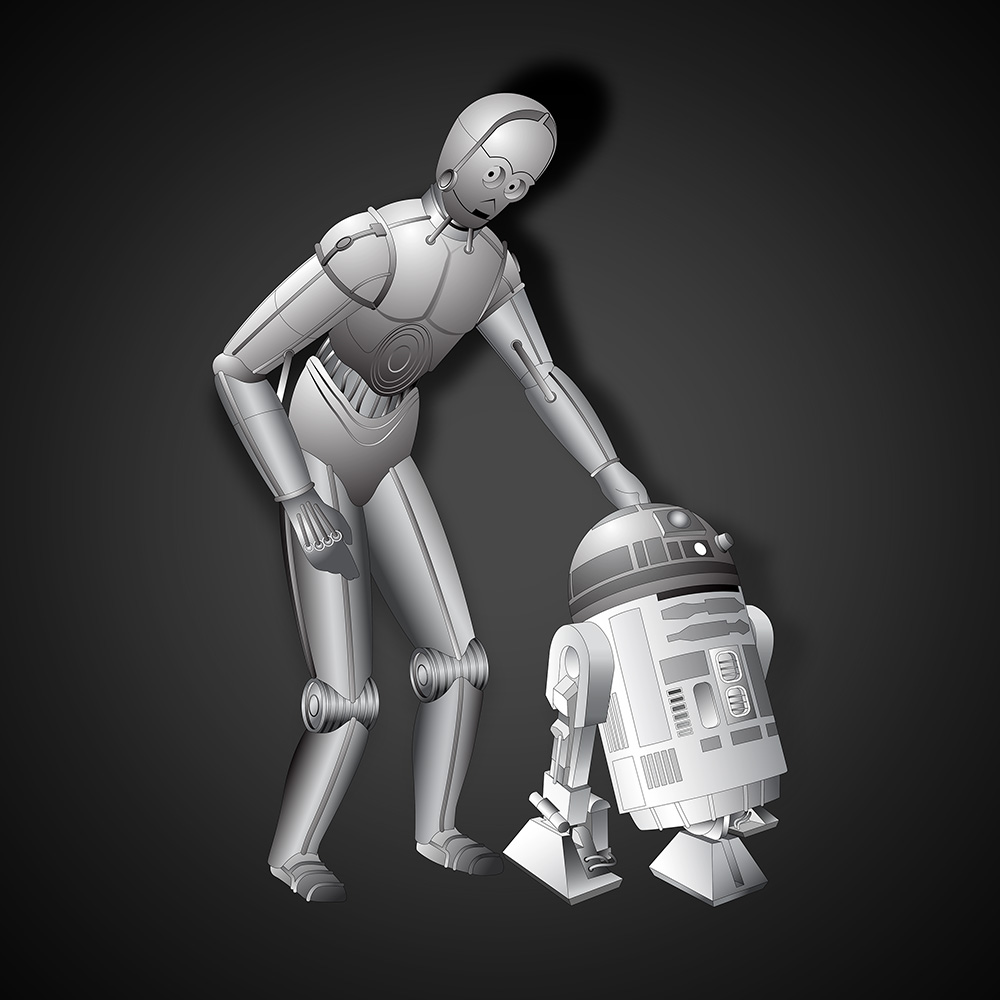 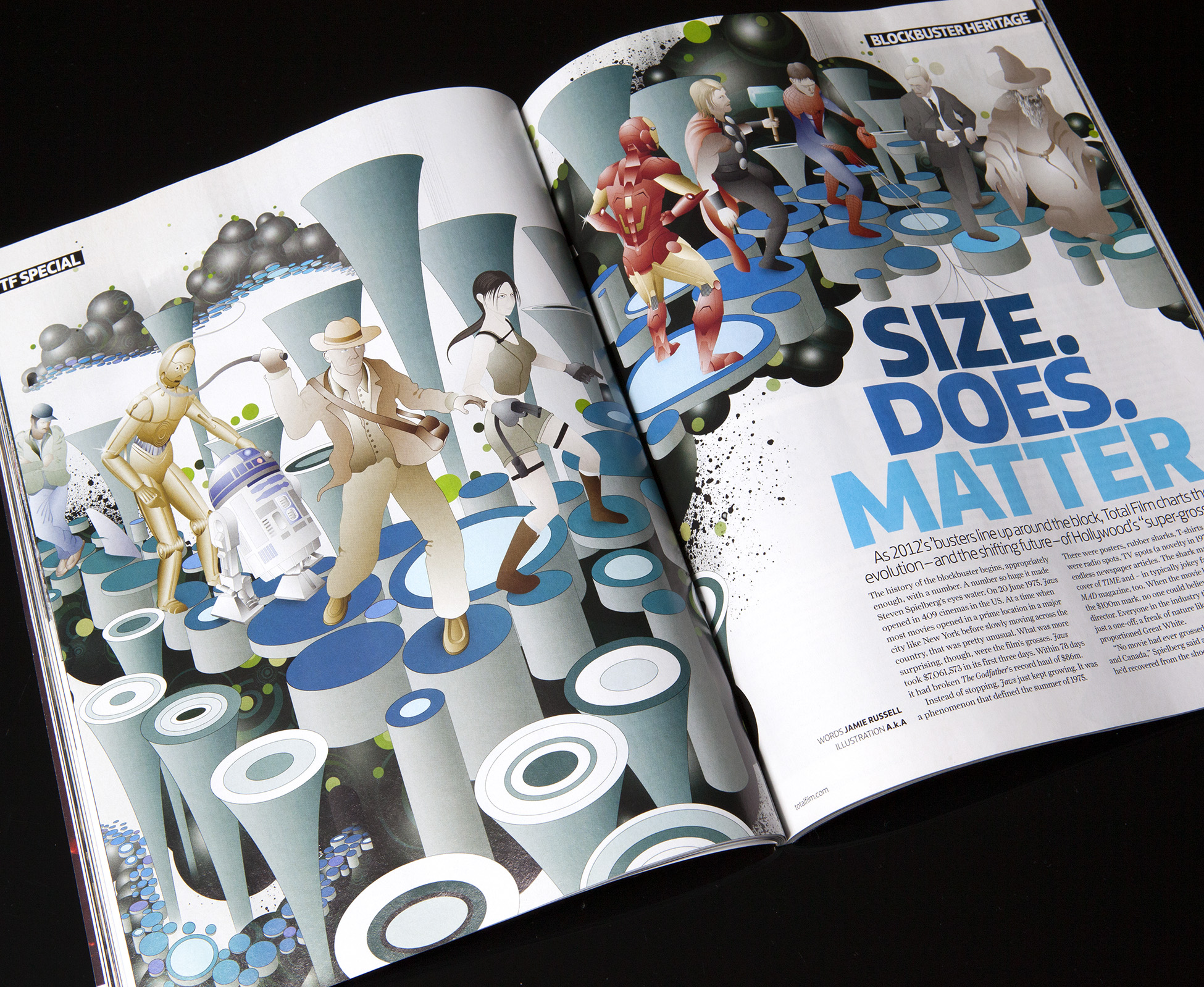 Want to discuss your project?

©2021 AkA illustration - All rights reserved